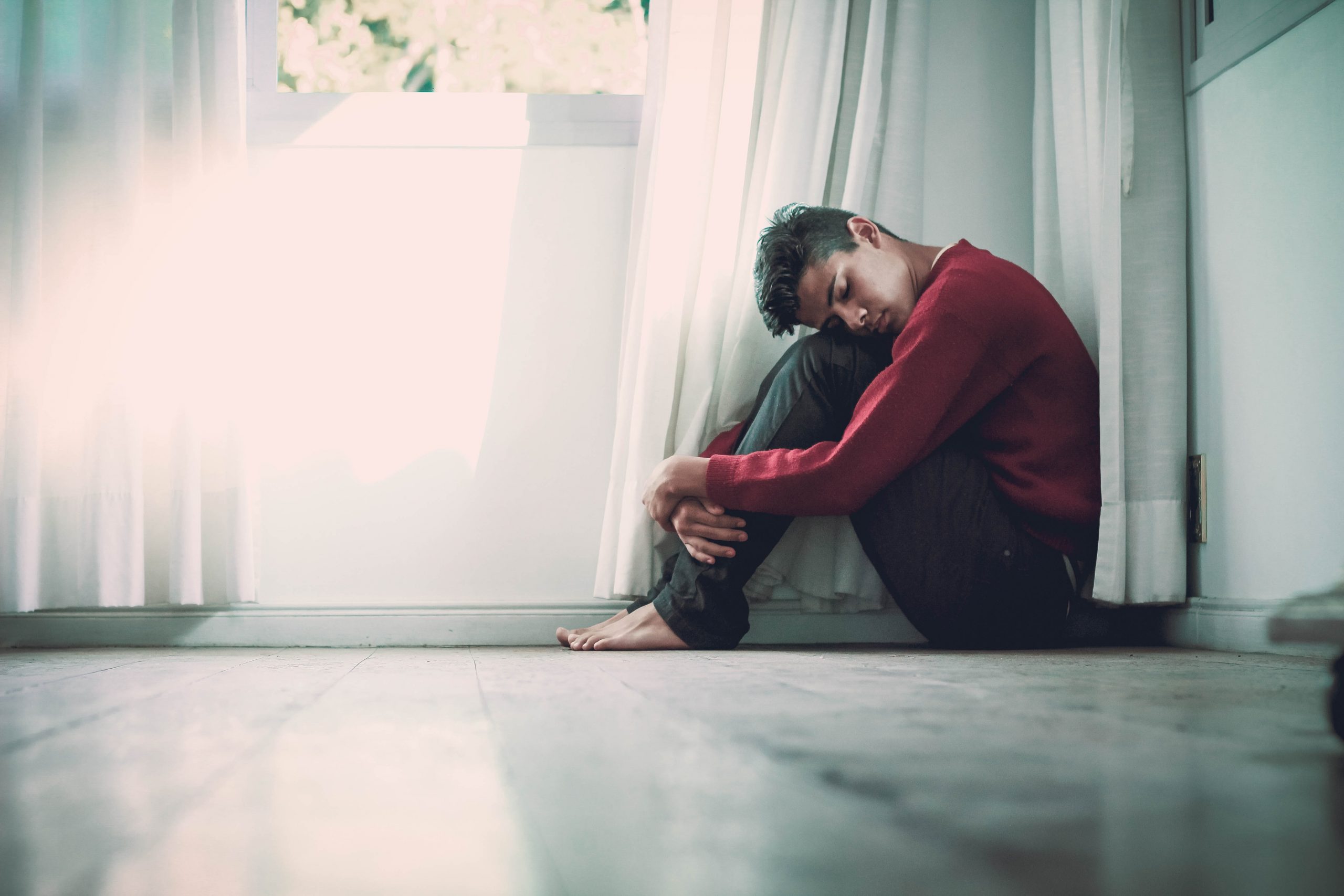 What are Acute Stress Disorder symptoms?

As previously mentioned, Acute Stress Disorder occurs almost immediately after a traumatic event and can last for up to thirty days, experiencing the symptoms mentioned above. Post-traumatic stress disorder (PTSD) occurs and can be diagnosed at least 30 days after a traumatic event has occurred. PTSD can last anywhere from months to many years, especially if untreated.  Time is the key difference. Those with PTSD can also experience other symptoms such as: an exaggerated ongoing negative belief either about oneself or the world (ie: the world is dangerous), “distorted cognitions” regarding the traumatic event leading to self-blame, persistence negative emotions (depression, fear, guilt, shame), detachment from others, loss of interest in things they used to enjoy, and inability to experience happiness or other positive emotions.

What is the treatment for Acute Stress Disorder?

The treatment for Acute stress disorder may look like that of post-traumatic stress disorder. It is highly recommended to seek out treatment before those 30 days are over to hopefully prevent PTSD from developing. EMDR (eye movement desensitization reprocessing therapy) has specific protocols for recent traumatic events. Brainspotting is another somatic-brain based therapy that can be beneficial following a traumatic event as well.

Cognitive processing therapy is another treatment method for trauma that includes components of CBT (cognitive behavioral therapy). Another form of trauma treatment that is evidenced based and relatively newer than others is Accelerated processing therapy. Studies have shown that this can help treatment trauma in less sessions than EMDR and an effective treatment for PTSD.

I understand asking for help is scary and uncertain. You’re justified to feel all the feels. So we’ll start easy… Book your FREE 15-minute consultation. No pressure. No sales. Just a kind exploration to determine if we might be a good fit for each other.